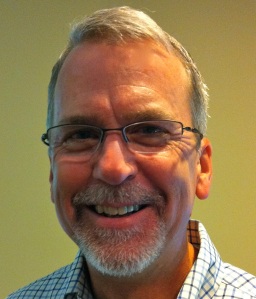 Networks influence our health behaviors, says John Eichert, CEO of Rivermark LLC. Intricate social networks influence everything from our body weight to our prevailing moods. “It’s the way the world works, the way we make decisions as individuals,” says Eichert.

I knew Eichert when his former company, Health Answers, merged with Eduneering, an online learning firm, to form a powerhouse company that landed the online training contract for the Food and Drug Administration. As a reporter, I often sought out his opinion on pharma marketing matters. The firm was bought by Kaplan, and is now known as Kaplan Eduneering.

He founded his company in 2003 to identify local and regional network connections in medical communities. Pharmaceutical companies pay for this knowledge. If they can influence the influencers, they can sell more of their drug.

Eichert contends that, just as consumers seek trusted opinions before making a big purchase, physicians turn to their social networks when the drugs available for a complicated disease are not easy to use. He will speak at the Princeton Chamber lunch on Thursday, August 5, at 11:30 a.m. at the Forrestal Marriott.

Eichert’s idea of how to use social networking to help pharmas sell to doctors has its roots in the best seller by Nicholas Christakis and Jim Fowler, Connected: the Surprising Power of Social Networks and How They Shape Our Lives. Gartner has just put out a study that confirms this. Eichert’s work does not refer to how pharmas use social media to sell to consumers. According to what I’ve seen, pharmas are notoriously reticent to use social media, though they’re beginning to put their toes in the water.